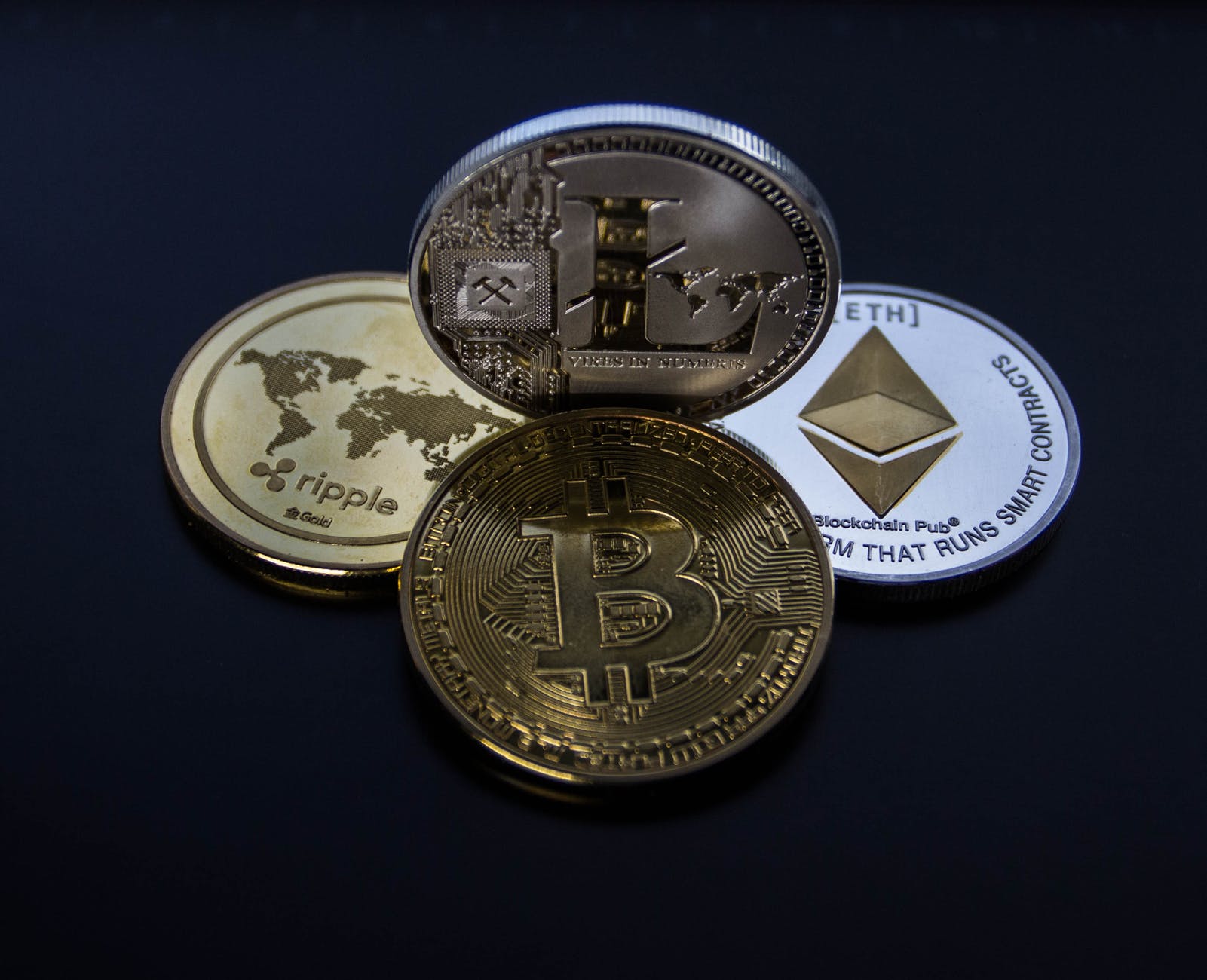 The outstanding development cryptographic forms of money, most commonly called and referred to as Cryptocurrency, is a phenomenon that has attracted significant consideration in recent years. However, it is based on a fundamentally new technology, the potential of which is not completely grasped and still it fulfils similar functions as other, more traditional assets.

There are a lot of questions asked, among others, on the cryptocurrency phenomenon namely: “What is cryptocurrency?”, “Is it a form of currency, a commodity, a stake of technology breakthrough or something completely different?” “Which industries may benefit or be affected by the development of such technologies?”

A cryptocurrency is a digital or virtual currency that is secured by cryptography, which makes it nearly impossible to counterfeit or double-spend. The first cryptocurrency was bitcoin, created in 2009. There has been a major spread of cryptocurrencies in the past decade and there are now more than 1,000 available on the internet.

Cryptocurrencies use decentralized technology to let users initiate secure payments and accumulate money without the need to use their name or through the means of a bank. They run on a distributed public ledger called blockchain, which is a record of all transactions updated and held by currency holders. A defining highlighy of cryptocurrencies is that they are generally not issued by any central authority, rendering them hypothetically immune to government inpedance or control.

This term seems complicated, and it definitely can be, but its core concept is really quite simple. Broadly speaking, a blockchain is a type of database (a collection of information that is stored electronically on a computer system). A blockchain gathers information together in groups, also known as blocks, that hold sets of information. A blockchain, like its name infers, structures its data into chunks (blocks) that are chained together.

Blockchain technology is immutable, meaning, it cannot be changed or altered. Instead of relying on centralized authorities, blockchain features are ensured through a collection of nodes. Every node on the system has a copy of the digital ledger. To add a transaction, every node needs to check its validity. If the majority thinks it’s valid, then it’s added to the ledger. This promotes transparency and makes it corruption-proof.

The following cryptocurrencies represent the most widely popular industry projects (so far):

As previously mentioned, cryptocurrencies are known for being secure and providing the element of anonymity. Transactions in them cannot be tampered with, reversed and there tends to be low fees, making it more reliable than conventional currency. They are accessible to anyone, although they can be complicated to set up and few stores acknowledge them for spending.

Cryptocurrencies are typically thought of as high-risk investments. Nonetheless, the digital currencies have been created with specific purposes, and if applied properly, have a potential of high yields and returns. Some uses of cryptocurrencies are as follows:

Since this digital currency is considered one of the most popular fiscal operations in the near future, it is extremely important to know its pros and cons; knowledge of the benefits helps to use their best leverage while knowledge of the disadvantages will help you to avoid traps. Cykra Ltd act as guides or advisors especially for matters concerning new technologies, like cryptocurrency or blockchain, that can be implemented into businesses. Though these concepts have not yet been accepted worldwide, we makes ourselves present for our clients to empower them and provide the required knowledge to safely navigate the cryptocurrency industry and invest in one of the most disruptive technology since the internet.

Depending on us how we use a means of technology, it can make our life better and easier, and this can be applied also in the life of a business or organisation.