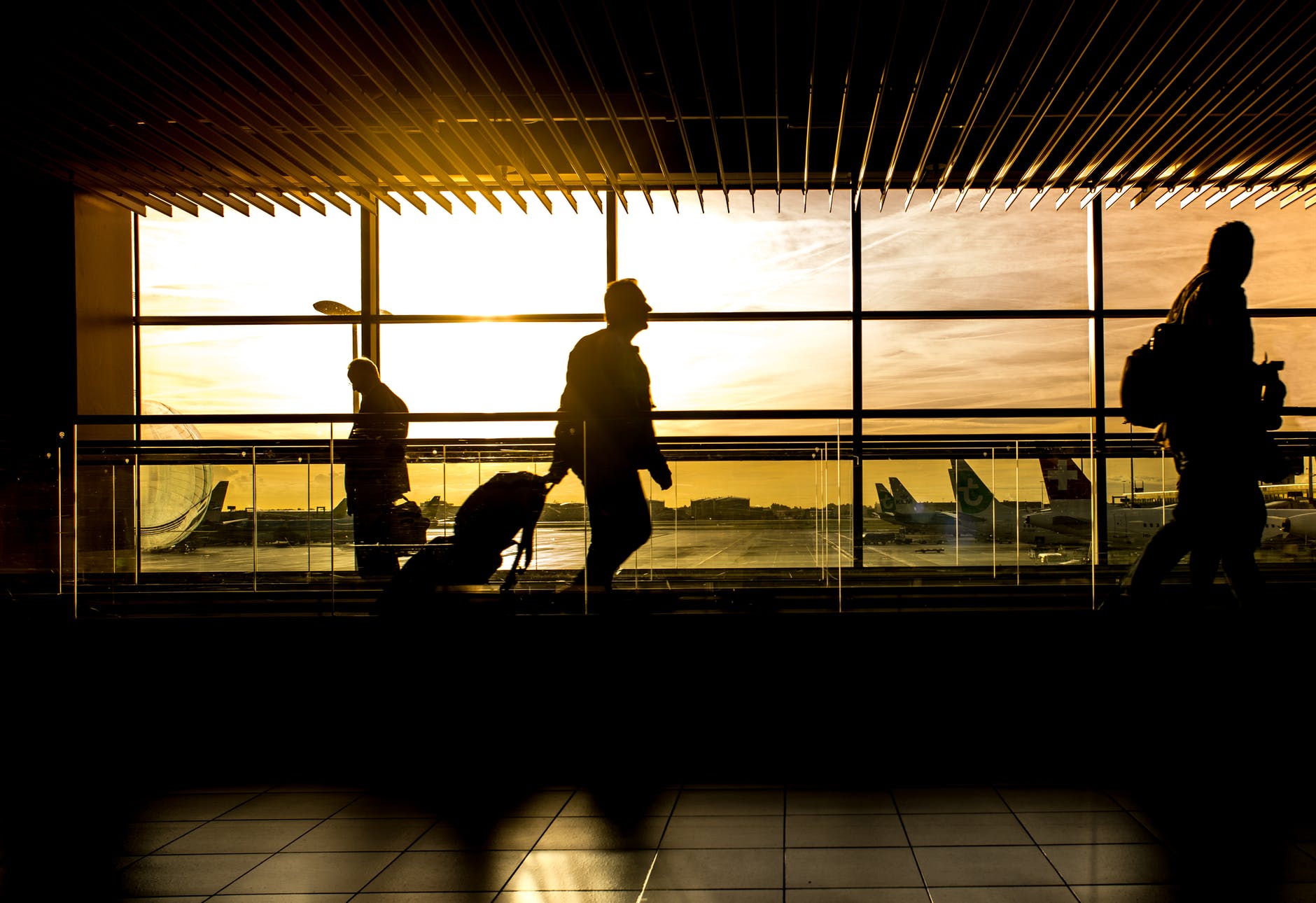 Home » Living and working in Mauritius

Mauritius, located in the Indian Ocean approximately 1,200 miles (1931.213 km) from the south-east coast of Africa, is a democratic republic and has a population of more than one million people. English is the official language, French being extensively used and Creole widely spoken. The island’s climate varies from tropical during summer and sub-tropical during winter. The summer months normally extend from November to April and winter months from May to October.

Living in Mauritius does not only present advantages in terms of its unique environment. Mauritius offers many tax incentives to encourage investors to choose the island, while being respectful of worldwide standards. Since the country has signed a double taxation agreement with 43 countries, this status gives rise to a number of tax advantages.

Both individuals and companies (including any other taxable body/corporate) are taxable at a single rate of 15%. As per the Mauritius Revenue Authority, “a Mauritian resident is taxable on worldwide income, except an individual whose foreign source income is taxable only if it is remitted to Mauritius. A local company is chargeable to tax in respect of its worldwide income, whether its foreign source income is remitted or not to Mauritius.”

Concerning Corporate tax, unit trust schemes, collective investment schemes, trusts and Foundations are taxable as companies at the rate of 15%. Any profits paid or distributions made by all of these bodies corporate resident in Mauritius are excluded of tax charged.

Ever since the Pandemic of COVID-19 and recently being included on the high-risk countries with strategic inadequacies in their regime in regards to anti-money laundering and countering terrorist financing to the money-laundering blacklist, the Mauritian government has been putting forward measures and an economic plan for the financial year 2020-2021 for a steady recovery of the economy and to refute its current image worldwide.

As per the latest “World Bank Ease of Doing Business report 2020”, Mauritius ranked itself 13th out of 190 countries, ahead of Australia & Taiwan, China. The country remains on top of the African countries and continues to be considered one of the most business-friendly platform in the world. The Budget has confirmed its commitment to providing investors with a sophisticated and friendly base to create/conduct their business.

The Government has proposed and announced measures to further facilitate doing business in the Island. Some of them are as follows;

Concerning foreign investors and companies, the Government has announced a number of incentives to encourage and attract foreigners to migrate, work and invest in Mauritius. Some of them are:

All these incentives and measures have been announced in order to ease the process whereby a foreigner may work, live and invest in Mauritius, as well as providing them

with more visibility, certainty and comfort to live in a country where they shall be spending a significant part of their lives.

Mauritius remains an attractive hub for holidaymakers, a safe relocation option for retirees and families, for the setting-up of businesses and for investors. With one of the highest GDPs (Gross Domestic Product) in Africa, Mauritius is a financial stronghold settled within a thriving continent. At a time when many amongst worst hit countries are showing an inclination for isolationism or non-interference, it is encouraging to see Mauritius seeking and pursuing its opening and opportunities to the world with renewed motivation and devotion. Mauritius combines the customary focal points of being an offshore financial centre with the distinct advantages of being a treaty based jurisdiction network of double taxation avoidance treaties and investment promotion and protection agreements. The blend of fiscal and non-fiscal characteristics along with the various product-base have been the key elements of the Mauritius’ success. 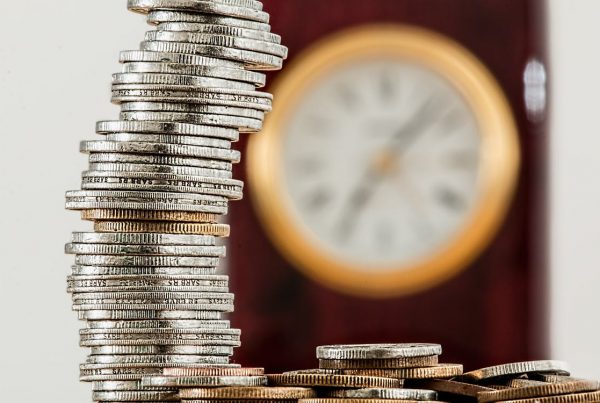 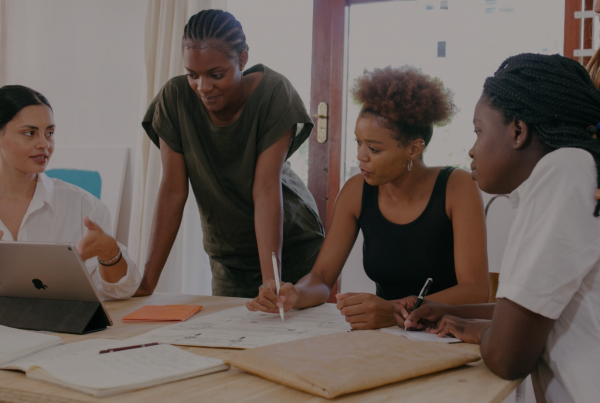 Corporate Governance Is Crucial To Your Business. Learn Why.